A partnership between the Athens Concert hall and the international animation festival Animasyros led to the first Greek film music competition. The task was to score the awarded animation created from Eirini Vianeli called the leaf of the poplar and inspired by the homonym pet by George Seferis. 154 composers took part in this competition from all over the world. My music received the second prize. The awarding ceremony took place at the Athens concert Hall and the committee 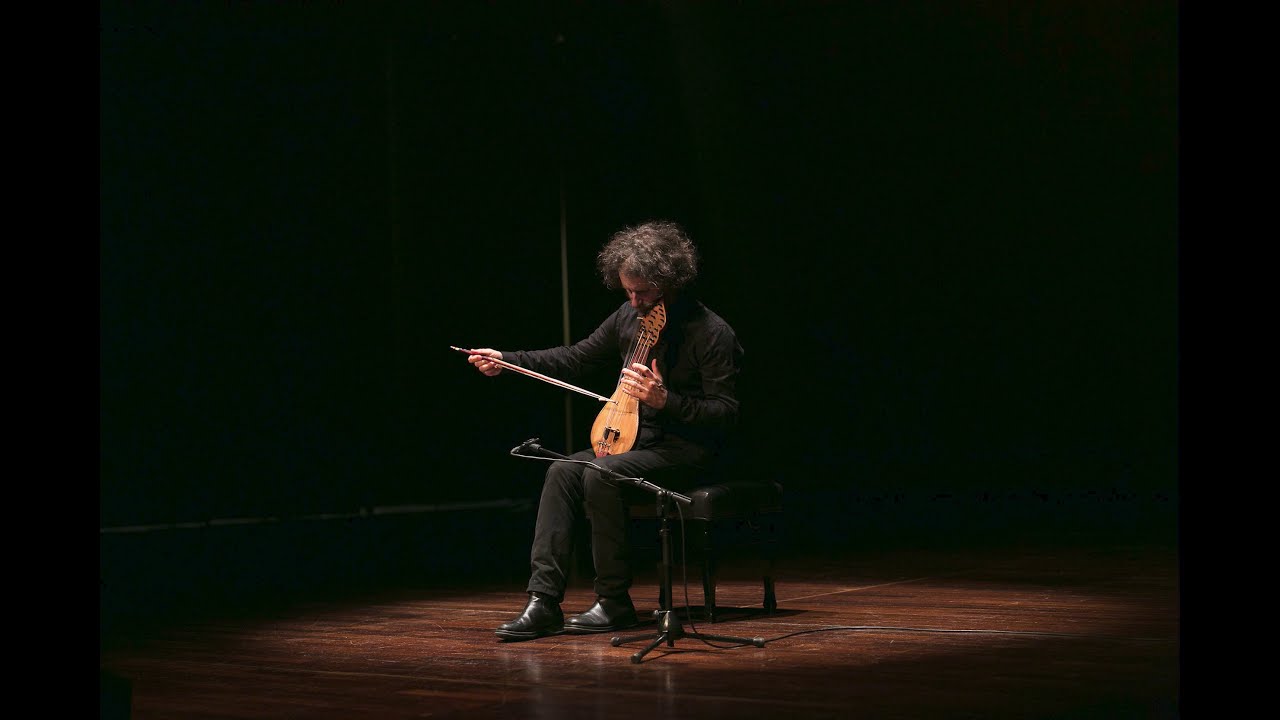 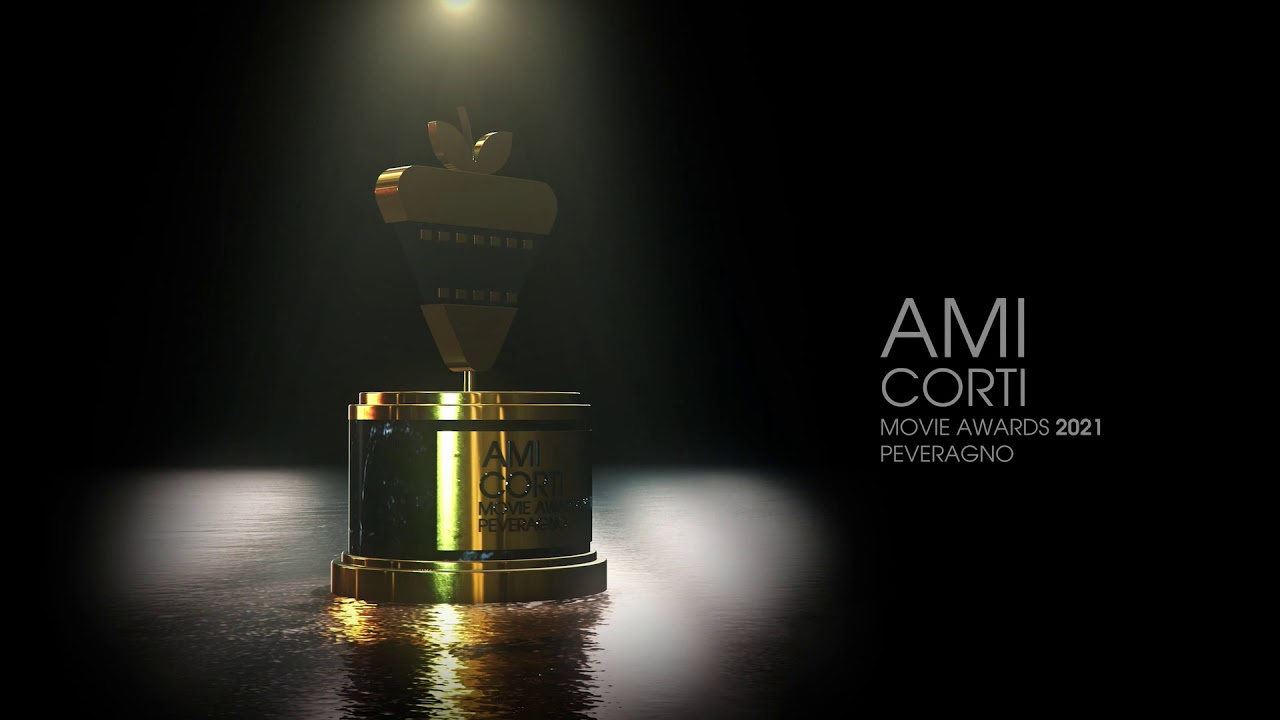 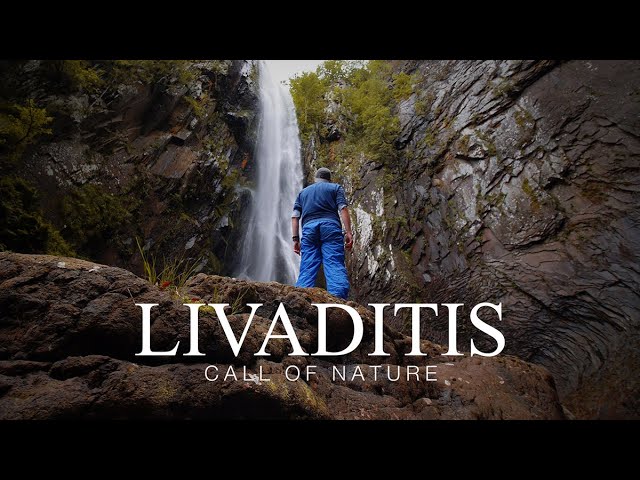 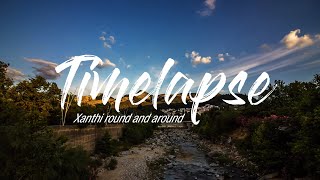 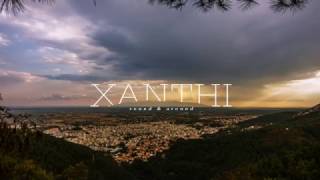 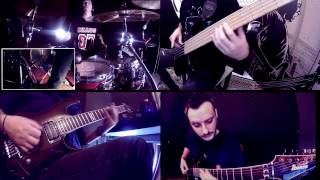